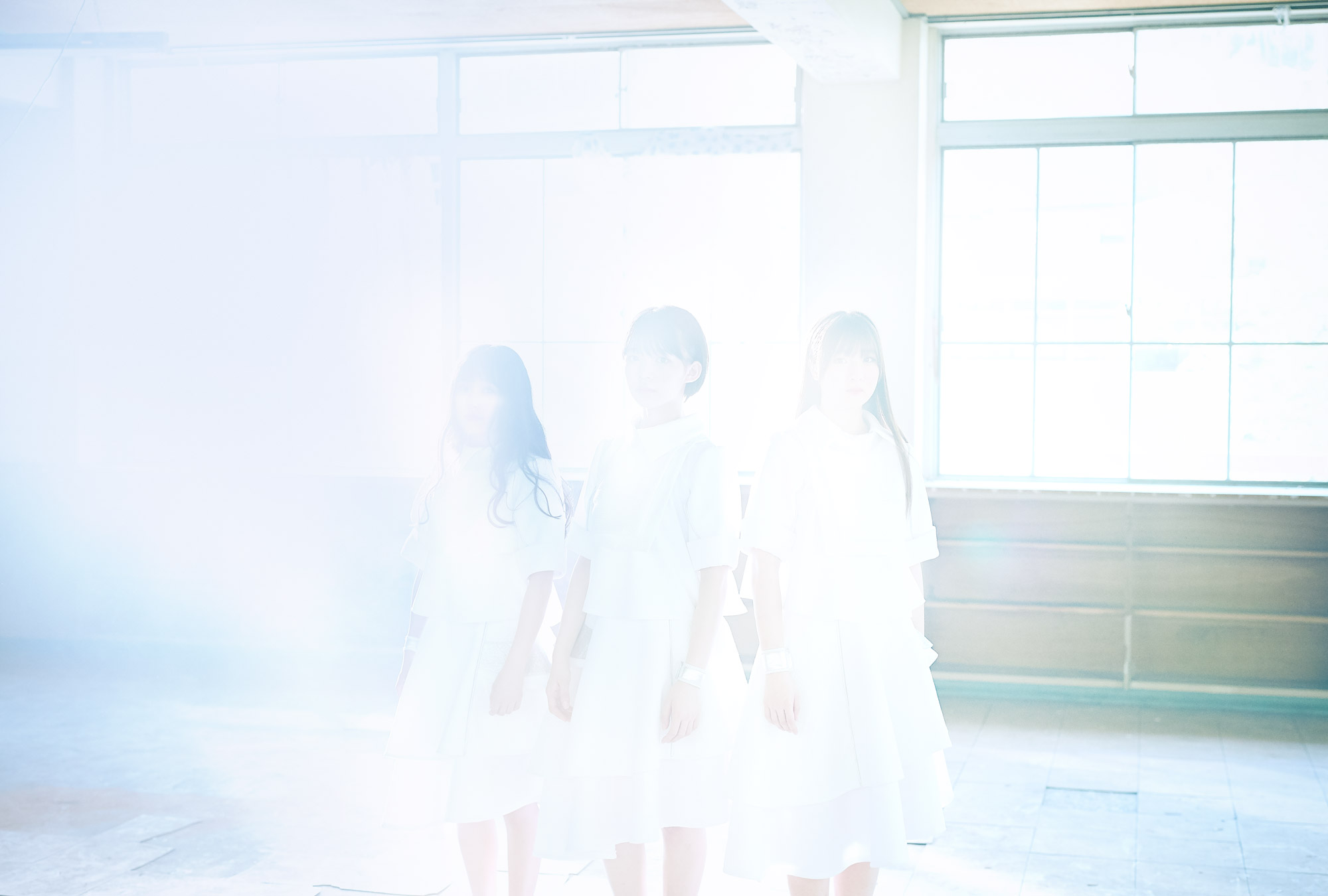 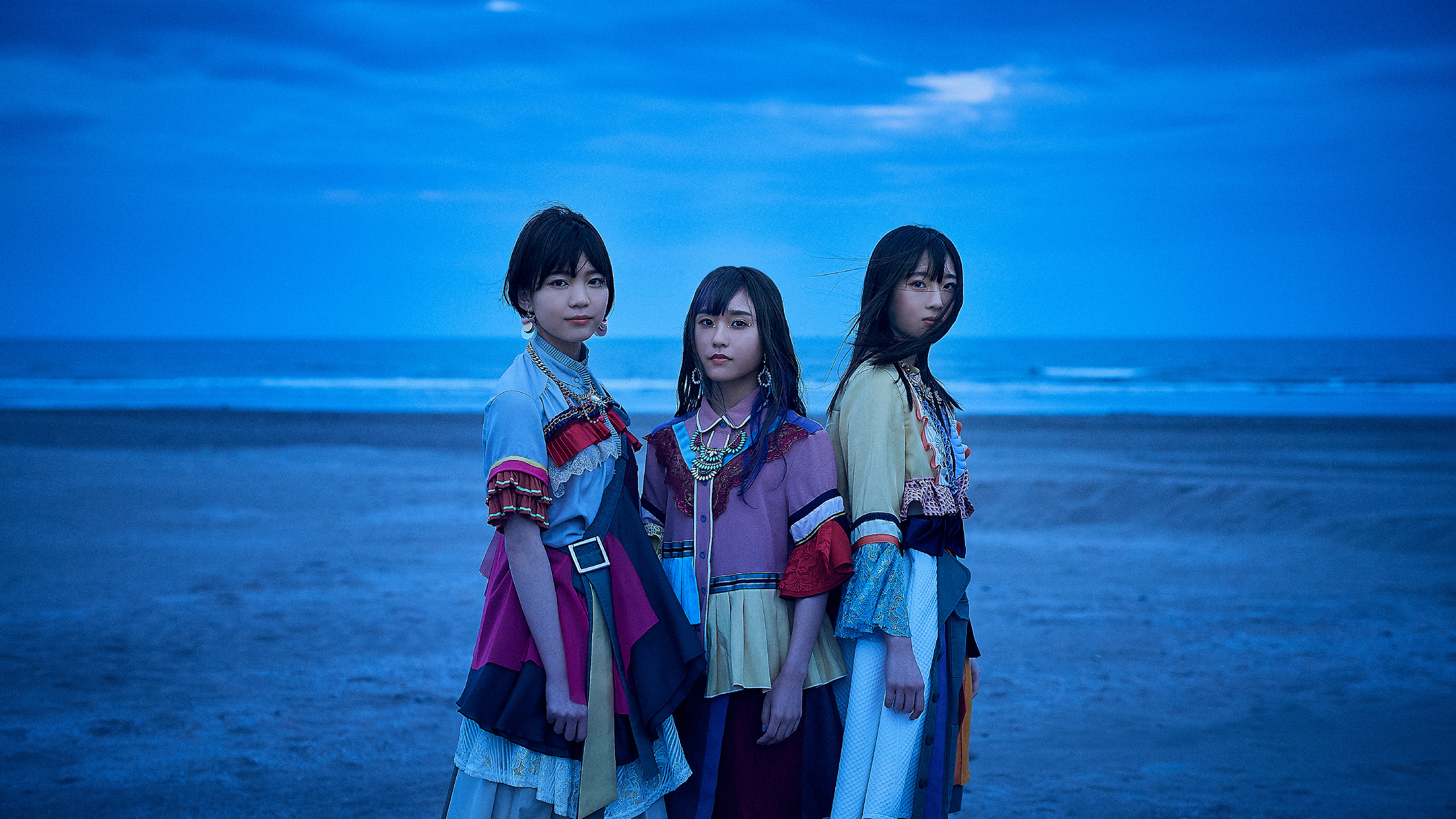 Formed in July 2014, sora tob sakana is produced by Yoshimasa Terui, a popular music producer for Haisuinonasa and Siraph. Their very unique world is created by story-rich songs with post rock and electronic sound, their innocent voice and expressive dance performance.

After they released a single CD "Yozora wo zenbu" through "Fujiyama Project Japan" on October 27, 2015, a single CD "Mahou no kotoba", an album "sora tob sakana" and mini album "cocoon ep" were released in a row.
On April 30, 2017, they held the solo live performance “Getsumen no Ongakutai” in LIQUIDROOM, for the first time with live band, which tickets were completely sold out.

At the event “Tentai no Ongakugai” in Nakano Sunplaza on February 12, 2018, they announced to start a variety of activities in cooperation with Warner Bros. Japan and Pony Canyon.
Their debut with a major label was on May 16 with mini album “alight up”. Then they enjoyed the great success in solo live at Tokyo International Forum on July 1.
Most recently, they sing the opening song for TV anime “Hi Score Girl” started in July, which single CD “New Stranger” is now in stores.

On July 24th, 2nd single “SASAYAKANA SYUKUSAI”
(TV anime “Is it wrong to meet a dungeon? II” ED theme) is released.
From July 6th, the first live tour sora tob sakana LIVE TOUR 2019 “TENKYU NO CHIZU” will be held in Tokyo, Osaka and Nagoya. Sold in various places
To go out. The theme song for the smartphone app game “Is it wrong to seek dating in the dungeon?
Decided to be in charge. Released as a single delivery. On November 13th, the 3rd single “flash” will be released, which includes the opening theme of the anime “High Score Girl II”, which is a sequel to the anime “High Score Girl” that has gained great support as a tie-up. In addition, we decided to hold the “GETSUMEN NO TOBIRA” event for three consecutive months from October. 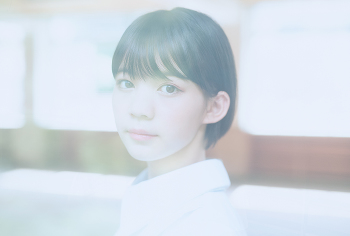 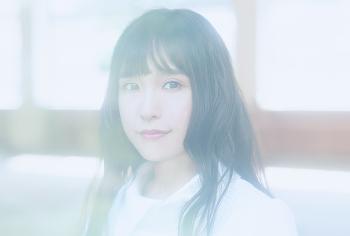 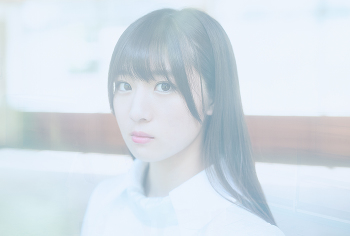